Our team Frankstein Arphan and Mohammad Hasyim Taufik from KAUST SEG Student Chapter, won first place in SEG-DGS Middle East Challenge Bowl Competition. Eight teams participated in the competition, and our team won first place and qualified for the global competition. The global competition will be held during the SEG Annual meeting “IMAGE” in Denver, USA.  Kaust’s SEG Team won the game after having a very tight game. There were 3 rounds of competition. Each round, three teams were eliminated, and KAUST team was the one who got the highest score on the final round (220-75). 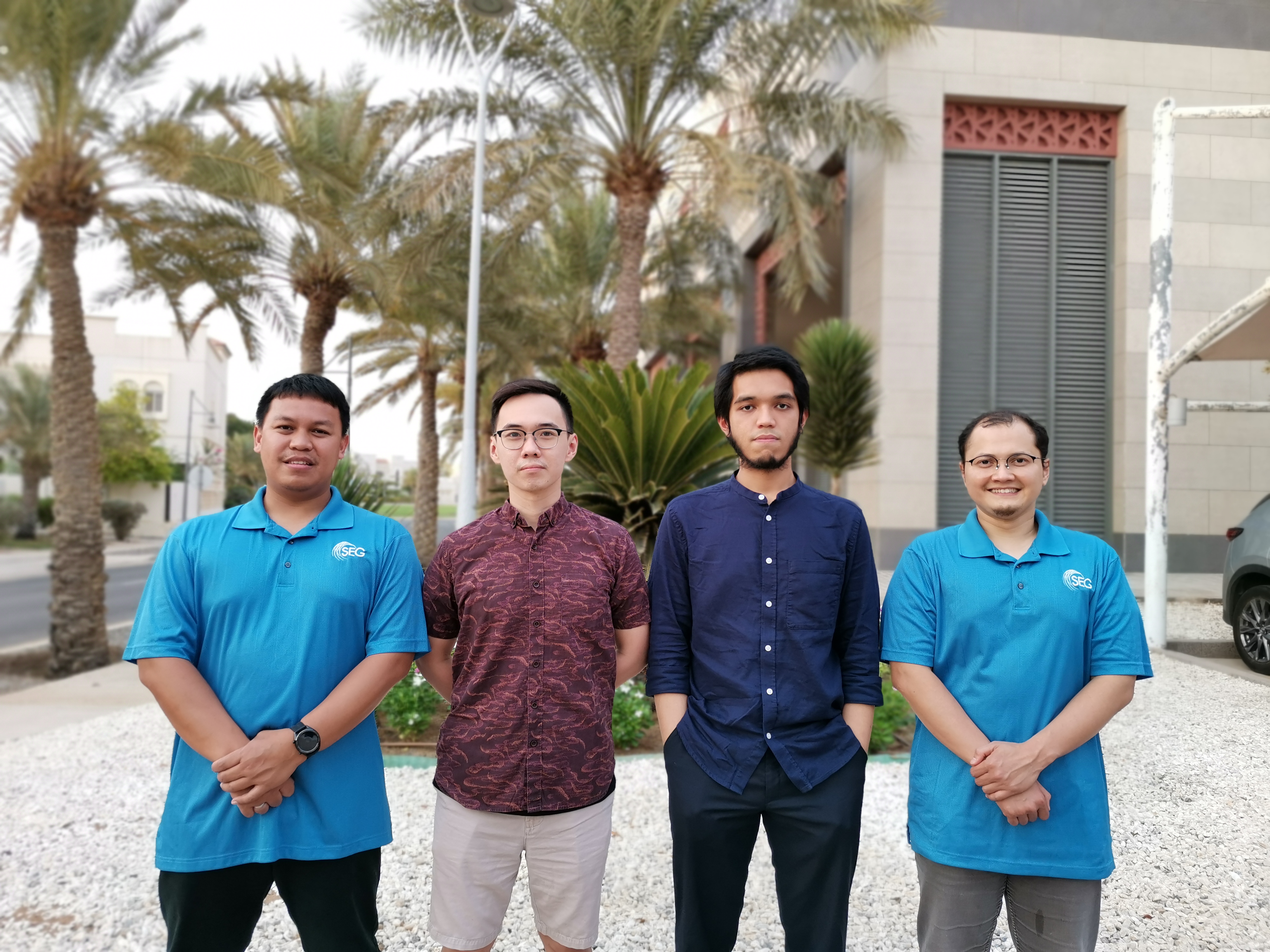 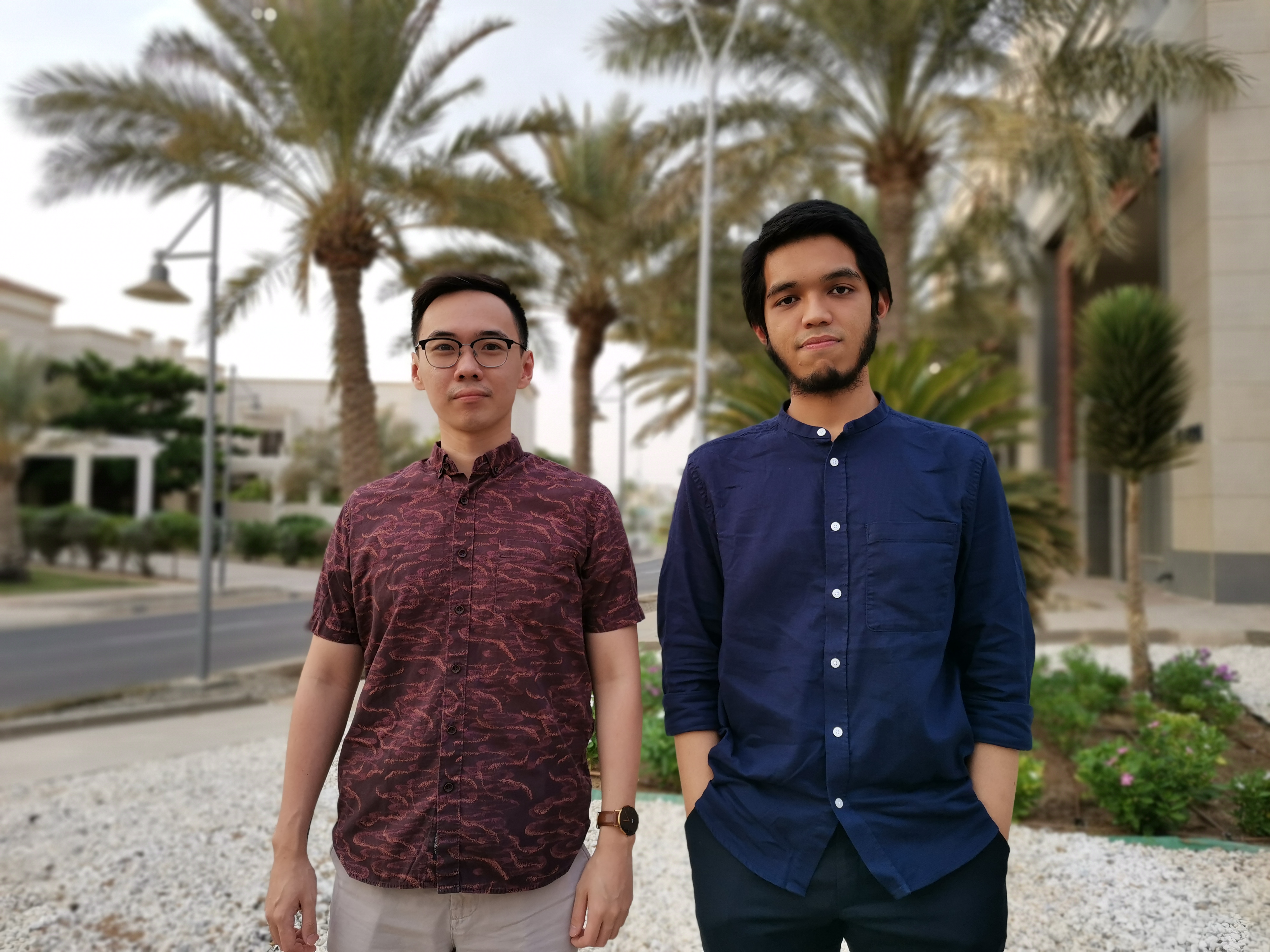