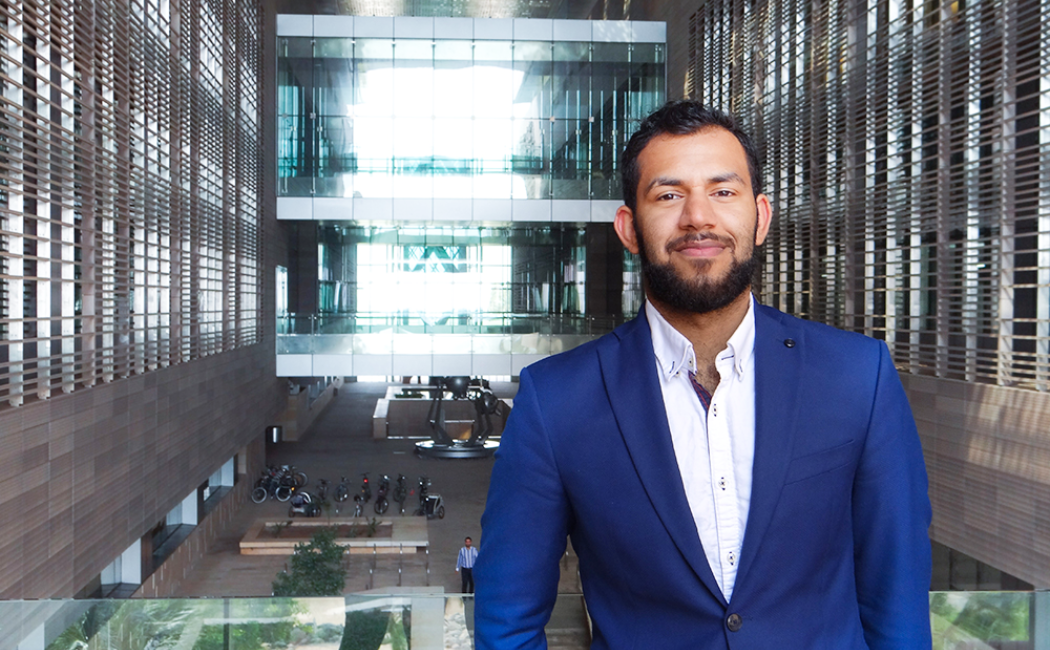 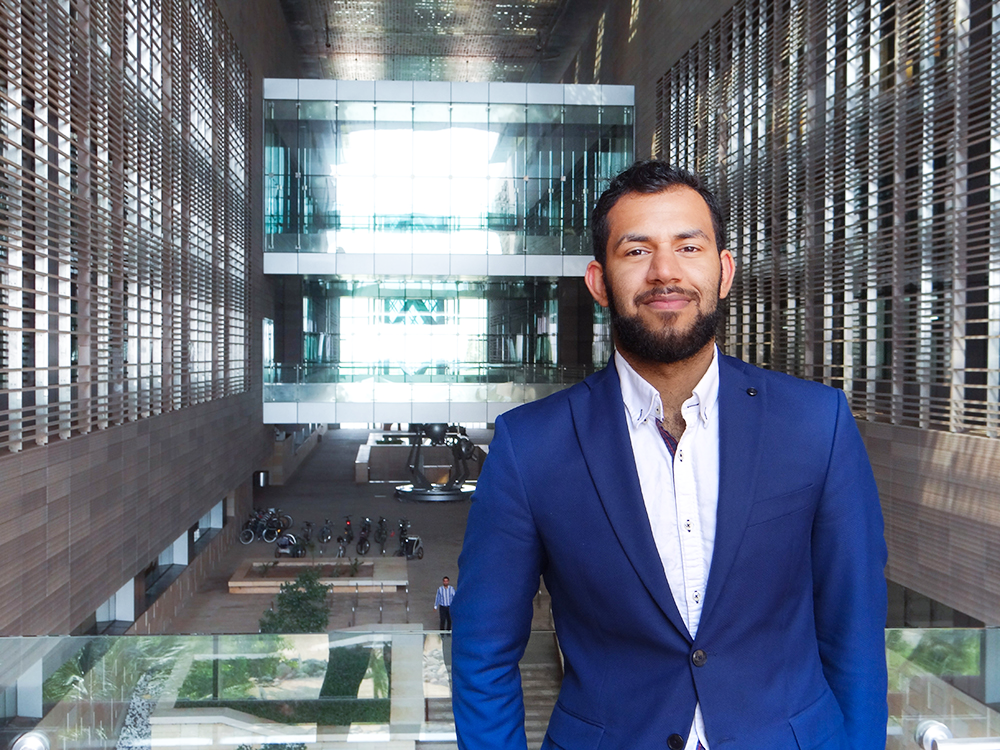 This summer Murtadha Al-Mallalah completed a research internship in the Energy GeoEngineering Laboratory or EGEL-group, led by Professor Carlos Santamarina. Al-Mallalah, who went to local high school in Saudi Arabia's Eastern Province, was admitted in the KAUST Gifted Student Program (KGSP) because he achieved the top 1% of high school students nationwide. The KGSP grant, established by KAUST in 2008 to create a pool of highly gifted Saudi students in STEM fields, gives the students the opportunity to complete a Bachelor's degree at premier institutions in the USA before returning to KAUST to start a M.S. or Ph.D. degree program.

Al-Mallalah chose to study Geochemistry at the University of Arizona. "Arizona has it all," he reflects. "The Geoscience program is particularly good, especially if combined with Arizona's spectacular nature and geology. The opportunities to conduct research are numerous and last but not least, the weather resembles Saudi Arabia!" he laughs.

Within the KGSP program the students participate in a summer research enrichment project at KAUST, where they conduct research with a KAUST Faculty member. Al-Mallalah joined the EGEL-group of Professor Santamarina to work on a research project involving the Red Sea. Al Mallalah: "Specifically I work on studying the Red Sea sediment in KAUST's Brine Pool project. A brine pool is a large sediment of brine, a high concentration solution of salt, on the ocean floor. I characterize the physical and chemical properties of sediment samples which were taken from a brine pool in the Red Sea and try to figure out the origin of this sediment. With this information I can create an information database that could be used for further research. This study is pretty new in kind and complies with Saudi Arabia's 2030 vision, as research on the Red Sea is a goal the government is planning to achieve," Al-Mallalah explains. "The ANPERC research project has given me the opportunity to be a part of the Kingdom's Vision 2030 and I am thankful to be part of the KGSP community with its closely connected network of scientists."

Inspired by his experience, Al-Mallalah also launched a consultancy for Saudi Arabian high school students. The first company of this kind in Saudi Arabia, the board and the consultants consists mainly of present and former KGSP students. "Every student is gifted but not every student is aware of this. With my company I aim to help struggling students by mentoring them and give them the same opportunity I had."

Asked about his future, Al-Mallalah is certain: "After completing my Bachelor's degree I will return to KAUST to pursue my Ph.D., hopefully in the group of Professor Santamarina." We wish Murtadha Al-Mallalah all the best for the coming year and look forward to see him back at KAUST next year.