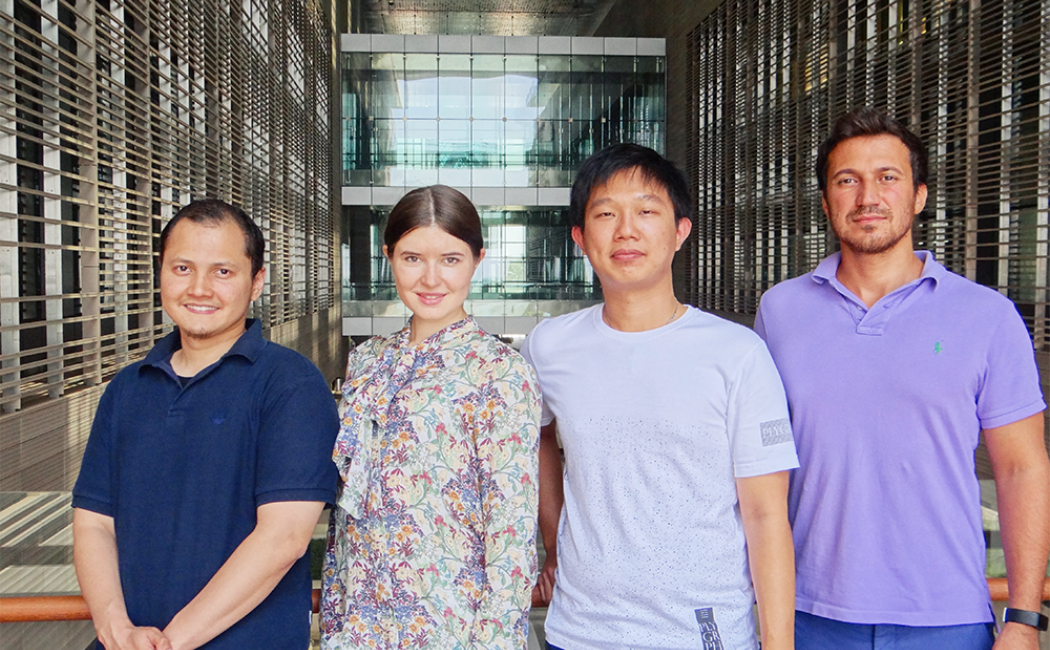 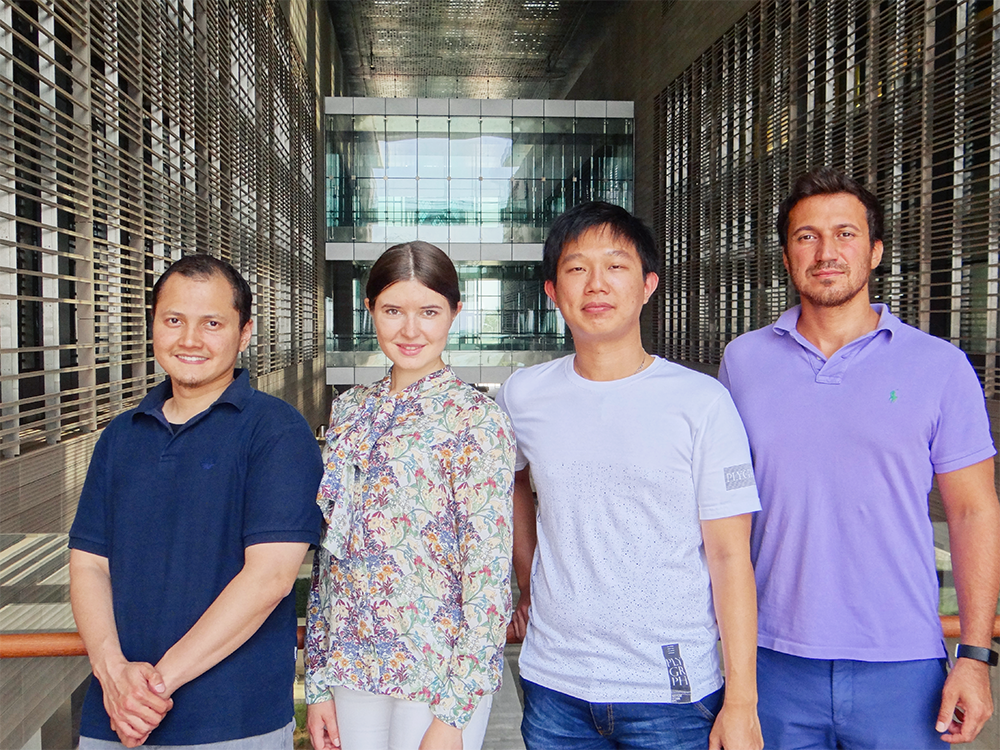 At the beginning of the new semester, four new Ph.D. students joined our center. This year they come from multiple countries and exciting backgrounds. Let's meet our new reinforcements!

Natalia Odnoletkova comes from Russia and earned a Bachelor's Degree in Petroleum Engineering at the Gubkin Russian State University of Oil and Gas. She then moved to Sweden for her Master's Degree in Sustainable Energy Engineering at the KTH Royal Institute of Technology in Stockholm. When she is not studying, Natalia enjoys playing tennis and swimming. Natalia will be working with Professor Patzek.

Prior to coming to KAUST Bora Yalcin earned his Bachelor's degree in Geological Engineering at the Middle East State University in Turkey and his Master's Degree in Petroleum Geology from the University of Oklahoma in the United States of America. He then worked as a Geoscientist in Turkey. Bora is a big sports fan, he especially likes wakeboarding, scuba diving, and snowboarding. He will be joining the group of Professor Vahrenkamp.

Ryan Santoso and Ahmad Ramdani both join us from Indonesia. Ahmad Ramdani earned his Bachelor's Degree in Geophysics at the Bandung Institute of Technology and his Master's Degree at the Colorado School of Mines. He returned to Indonesia to work as a Geophysicist in various companies. Ahmad is a great fan of badminton and enjoys playing the game as well.  He will be working together with Professor Vahrenkamp.

Fellow countryman Ryan Santoso earned his Bachelor's Degree at the Bandung Institute of Technology and worked as a company research assistant before coming to KAUST. In his spare time, he enjoys swimming and badminton. Ryan will be working with Professor Hoteit.

Find out more about our students here.