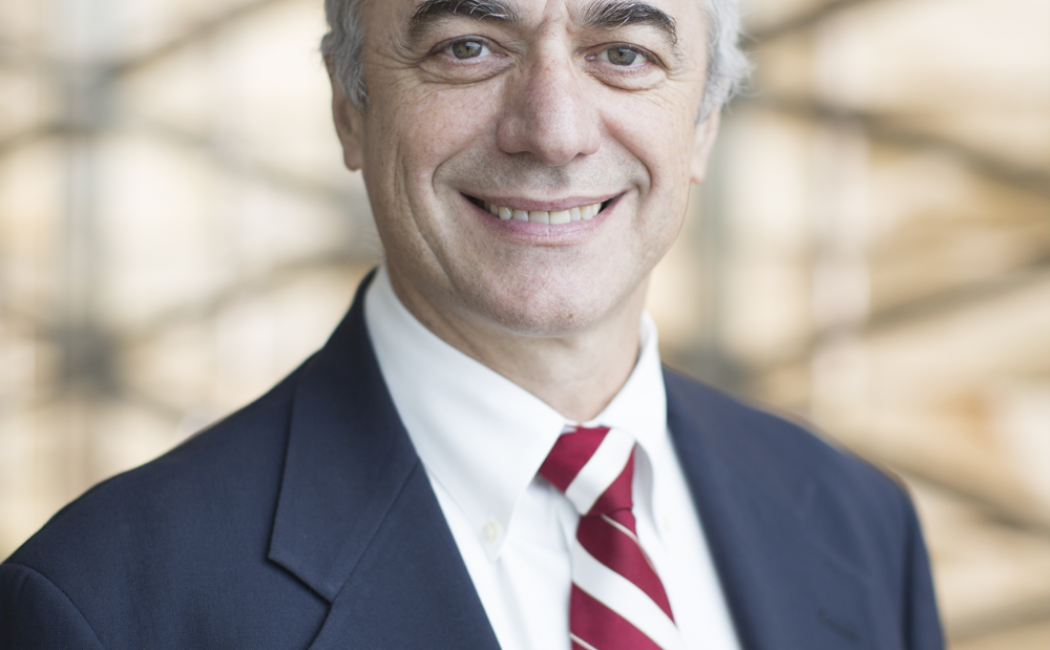 Former group members are faculty members at more than thirty universities and lead researchers at foremost institutions worldwide. Dr. Santamarina is a member of both Argentinian National Academies -Science and Engineering- and has served in multiple committees at the U.S. National Academies. He has authored two books and over 300 publications. Dr. He was the 2012 British Geotechnical Association Touring Lecturer, and delivered the 50th Terzaghi Lecture in 2014.​