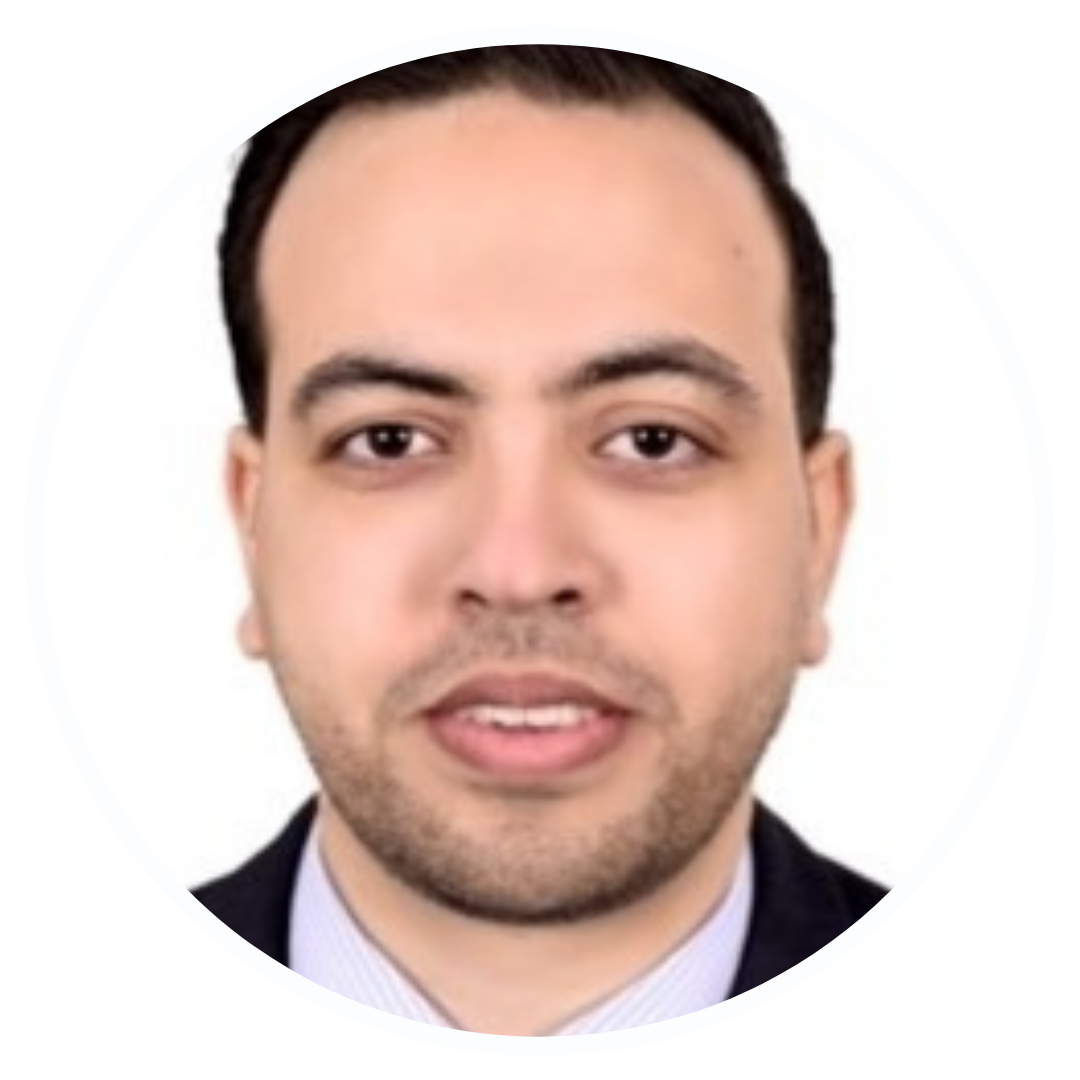 Abstract:
Geothermal energy is, in principle, a limitless energy resource that can work as a decentralized power source assuming the implementation of enhanced or advanced geothermal systems, which requires drilling at least 5 km deep, i.e., into hard crystalline basement rocks. However, drilling to such depths is currently too expensive as it results in specific capital electricity costs of about 145 USD/We. These costs need to be about 2-5 USD/We in order for geothermal energy to compete with other renewable energy sources.

Plasma-Pulse Geo-Drilling (PPGD), among other contactless drilling technology, may reduce the cost of drilling, thereby utilizing such geothermal energy resources. During PPGD, two electrodes transmit high-voltage pulses at >200 kV and rise times <0.5 microseconds to the rock surface, inducing electric breakdown inside the rock and thus rock fracturing. Even though comparative analysis has shown that PPGD is 17% cheaper than mechanical rotary drilling, further research and development may reduce the costs by more than 90%.

This talk presents: (1) our developed numerical models that investigate the physics underlining the PPGD process on the pore scale, and (2) the super recent experimental results that show the effect of the deep wellbore conditions (i.e., lithostatic and hydrostatic pressures and the temperature) on the PPGD performance.