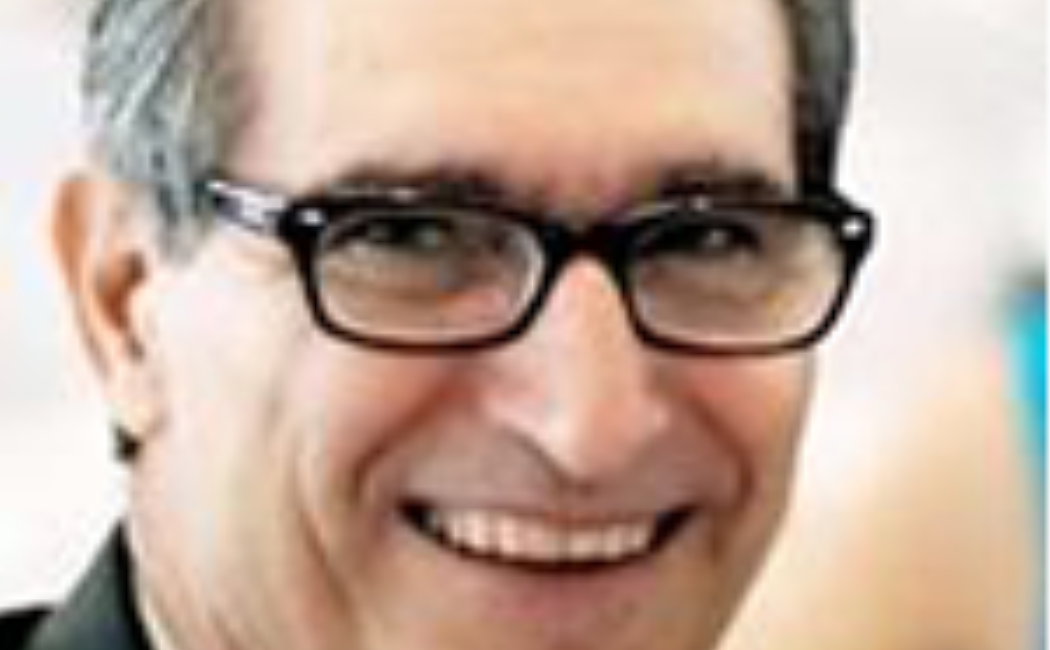 Abstract: Surface water is often used for the recharge of aquifers used in drinking-water production. In The Netherlands, one third of drinking water comes from surface water sources. Surface water is often contaminated with pathogenic micro-organisms and viruses. These pathogens have to be removed to produce safe drinking water. One effective way is the passage of surface water through soil, as is the case in bank filtration, dune recharge, and deep-well injection. In the case of dune recharge, surface water, after some pretreatment, is fed into canals in protected dune sands and then produced after 50 to 60m of passage through soil. To assure production of safe drinking water from surface water, adequate travel times and travel distances are needed. In this regard, it is important to determine various factors that affect the rate of removal of pathogenic viruses during soil passage. These factors include hydraulic conditions (such as flow velocity and saturation) and geochemical conditions (pH, ionic strength, concentration of calcium, etc.).

In some parts of the world, use of grey water (e.g. kitchen/shower wastewater or treated wastewater) for agricultural purpose is practiced or is being considered. In such cases, it is essential to determine whether the infiltrating water will be droid pathogenic micro-organisms when it reaches groundwater.

In this lecture, we present results of a large number of laboratory and field experiments for the study of movement of bacteriophages (these are harmless viruses that are used as surrogates for pathogenic viruses) through soil and colloids through a micro-model (an artificial porous medium). Experiments are carried out under a variety of conditions: a range of pH values, a range of ionic strength values, different Ca concentrations, and different water saturations; all under steady-state flow conditions. This data are used to derive (empirical) relationships between removal rate coefficients and geochemical conditions as well as soil moisture content. In the case of unsaturated flow, the role of air-water interfaces in the removal of viruses has been also investigated.

Bio:  Prof. Hassanizadeh is the Honored Professor of Hydrogeology at the Faculty of Geosciences of Utrecht University and Senior Advisor with Soil and Groundwater Department of Deltares, since January 2004. He graduated with honors from the Department of Civil Engineering of Pahlavi University in Shiraz, Iran, in 1975. Earned M.E.in 1976 and Ph.D. in 1979 at the Department of Civil Engineering of Princeton University. Work experience as Assistant Professor with the Abadan Institute of Technology (Iran, 1979-1982), Project Manager with the Yekom Consulting Engineers (Iran, 1982-1984), Adjunct Assistant Professor with the Technical and Engineering University of Tehran (Iran, 1982-1984), senior researcher with the National Institute of Public Health and Environment, RIVM (Bilthoven, The Netherlands, 1984-1995), Adjunct Assistant Professor with the Department of Geology of Utrecht University (The Netherlands, 1990-1994), Associate Professor (1995-2001) and later Professor (2001-2003) with the Faculty of Civil Engineering and Geosciences, Delft University of Technology. He is the editor of Advances in Water Resources from 1991 till 2001. He is now on the editorial boards of Transport in Porous Media (since 1989), Journal of Porous Media (since 2009), The Open Hydrology Journal (since 2007), Special Topics & Reviews in Porous Media; An International Journal, (since 2010), and member of International Advisory Board of Journal of Hydrologic Engineering (since 2004). Member of American Geophysical Union, American Association for Advancement of Science, Soil Science Society of America, European Geophysical Union, International Association of Hydrological Sciences, US National Groundwater Association, and The Netherlands Hydrological Society. Has organized many conferences, workshops, and short courses. Invited or keynote speaker in a large number of international meetings.  Elected Fellow of American Geophysical Union (2002), Elected Fellow of American Association for Advancement of Science (2007). Received honorary degree of Doctor-Ingenieur from Stuttgart University (2008); A recipient of von Humboldt Prize (2010); Recipient of Don and Betty Kirkham Soil Physics Award (2011); Selected as 2012 Darcy Lecturer by the US National Groundwater Association (2011). Awarded a research grant of 2.3 MEuro by the European Research Council (2013). Recipient of Royal medal of honor of The Netherlands, Ridder in de Orde van Nederlandse Leeuw (Knight in the Order of Netherlands Lion), July 2015.