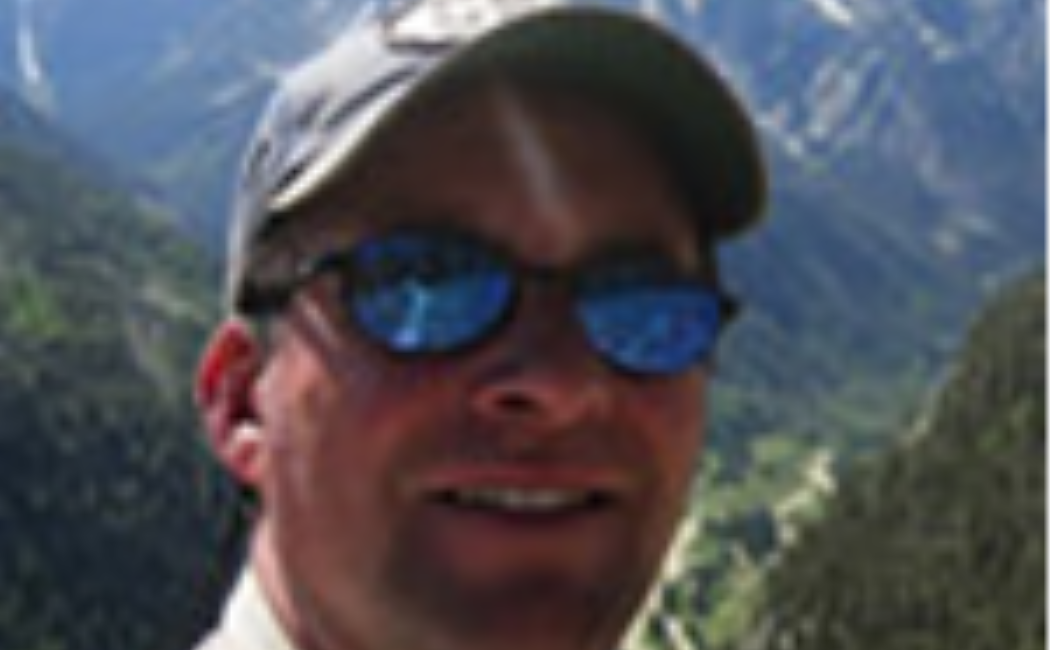 Abstract:  Unconventional petroleum systems span the geologic time spectrum from the early Paleozoic to Cenozoic eras. Some common features of these systems include minimal migration, overpressuring, intrinsic fracturing from hydrocarbon expulsion, a lack of obvious trap or seal, and typically low porosities and permeabilities. Production is enhanced by increased formation brittleness, allowing for effective hydraulic fracturing. In many systems, an increase in carbonate content, at the expense of clays, increases formation brittleness.

In the Williston basin and Denver-Julesburg (D-J) basin of North America, carbonate mudrocks provide both source and reservoir for highly productive unconventional accumulations. In the Bakken Formation of the Williston basin, higher percentages of carbonate, and specifically, higher percentages of dolomite in some fields, are the key for hydrocarbon productivity. In the Niobrara Formation of the D-J basin, most companies land their laterals in the “B-Chalk” interval, which has the highest calcite percentage of all the chalk-marl couplets of the Smoky Hill Member. In both cases, increased carbonate mineral percentages provide geomechanical advantage for hydraulic fracturing completions.

For unconventionals, the concept of the petroleum system is not to be overlooked. In the cases of both the Williston and D-J basins, other formations besides the original target provide incremental or additive production. In the Williston basin, the underlying Three Forks Formation and the overlying Lower Lodgepole Formation are now considered important additions to the Bakken play. Likewise, in the D-J basin, the underlying Greenhorn Limestone and Codell Sandstone provide complementary prospective intervals to the Niobrara Formation. These lessons suggest that associated intervals related to established Middle East unconventional plays should be considered as potential targets for further exploration.

Bio: Dr. John D. Humphrey is Associate Professor and Assistant Chairman of Geosciences at King Fahd University of Petroleum and Minerals. His appointment is in the Department of Geosciences, within the College of Petroleum Engineering and Geosciences. He received his B.S. degree in Geology at the University of Vermont, where he was elected to Phi Beta Kappa and graduated Cum Laude. Dr. Humphrey received his M.Sc. and Ph.D. degrees from Brown University in Geological Sciences. He was on the faculty of Geosciences at the University of Texas at Dallas from 1986 to 1991. Beginning in 1991, Dr. Humphrey was a professor of Geology and Geological Engineering at Colorado School of Mines. He was twice awarded the Alumni Teaching Award for the top educator at CSM (1998, 2014).  He served as Department Head from 2006 to 2013. From 2013 to 2015, he was Interim Director of the CSM Chevron Center of Research Excellence. He retired from Mines in 2015 and joined KFUPM in 2017. His areas of specialization include carbonate diagenesis and geochemistry, carbonate sedimentology and stratigraphy, carbonate reservoir characterization, unconventional carbonate reservoirs, stable isotope geochemistry, and paleoclimatology. He has been a consultant to the oil and gas and mining industries for thirty years. Dr. Humphrey is a Fellow of the Geological Society of America and a Trustee Associate of the American Association of Petroleum Geologists.